The Next Move Nation’s Capital Team have established a solid reputation for impeccable customer service and marketing strategies. When you entrust the sale of your home to us, you are putting your faith in our entire network of experts in real estate sales, real estate purchases, loan processing, and marketing. 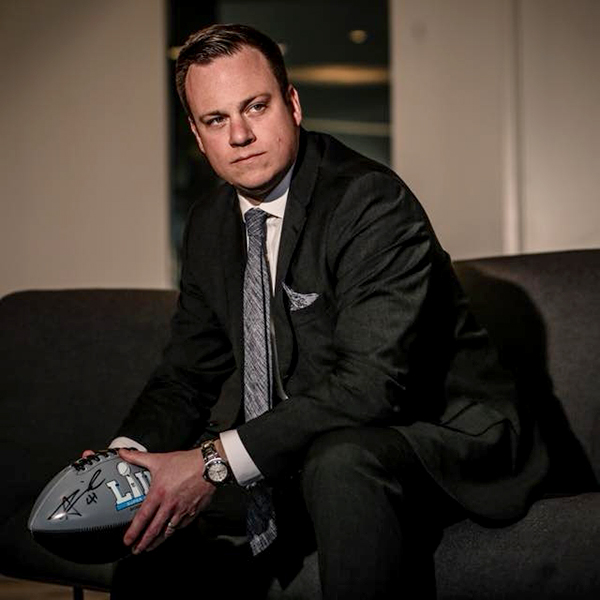 Next Move Founder & CEO Jordan Stuart is a thought leader on the topics of real estate investment and relocation for athletes and entertainers. For almost a decade, he has been consistently recognized year-in-and-year-out as a Washingtonian Magazine “Best of” Realtor for his local market share of dozens of yearly transactions in the Washington, DC-area market alongside his personal, advisory touch points with more than 100 high-net worth and high-profile celebrity clients around the country.

Gage Cole started developing his business career in sales and negotiations in the 1990’s. With more than fourteen years of experience in various areas such as the sales and marketing director for a residential construction company. His emphasis is on creating personal client service that goes beyond expectations and he knows that the creation of a long-term relationship is far more valuable than any single transaction. He recognizes that, underlying considerable emotional elements, the purchase or sale of a home is a significant business transaction that must be continually nurtured and monitored up until the time of the deed’s recording. Gage specializes in first time home owners, area relocation, buying and selling your home. 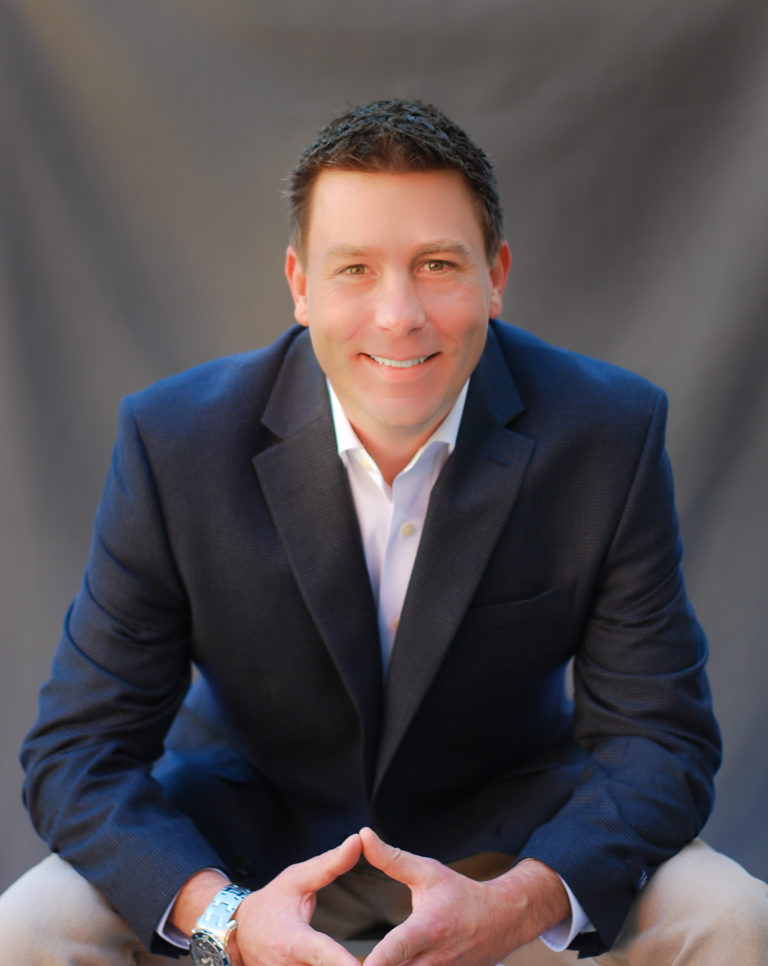 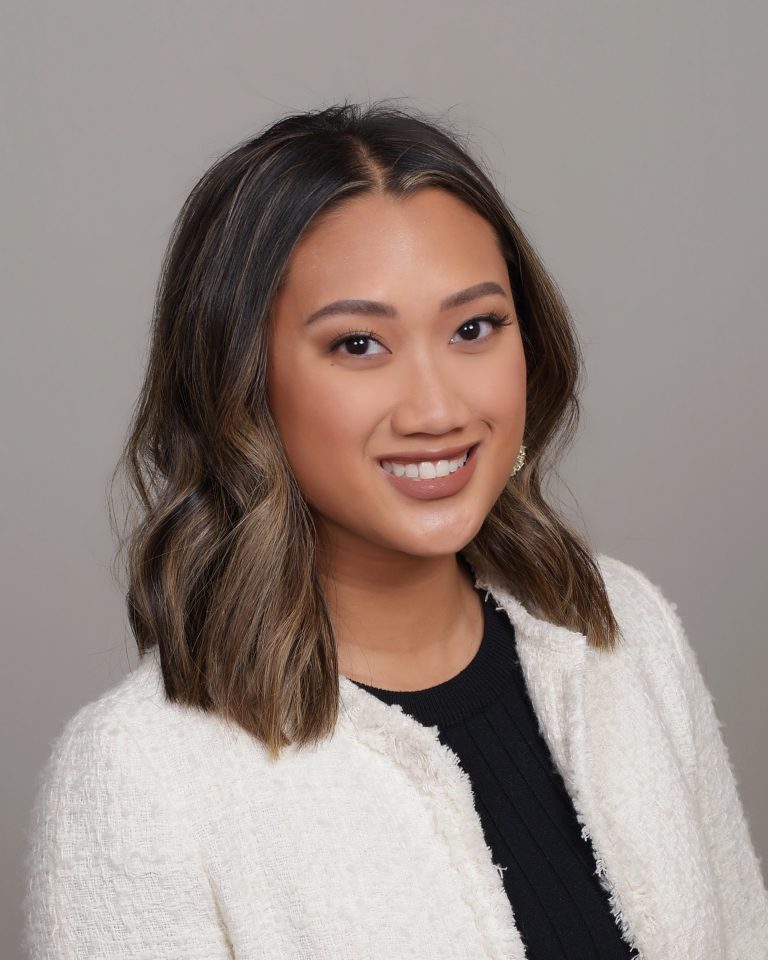 Cara Fitzwater is a Native to NY/NJ and attended Penn State University where she earned a Bachelor’s degree in Biochemistry and Molecular Biology. Her skills in science and research give her a unique edge in meticulously searching the market for the perfect combination of all of her clients’ wants and needs. She also comes from a background of 5+ years in Sales/Account Management for a Fortune 10 company. Through her background in Science and Sales, she has developed a wealth of skills that compliment the way in which she engages clients and impacts their overall experience. Cara is a great listener and advocate, always having her clients’ best interests at heart. Cara prides herself on her exceptional time-management and contract negotiation skills, all qualities which she believes build trust and strong relationships. Cara is truly passionate about helping people make one of the most important financial decisions of their lives: buying a home. Cara lives in Silver Spring and spends her free time with her friends, and family (including her wonderful dog, Arya), going to the gym and traveling.

Chantae McMillan is a 2012 Olympian who competed in the heptathlon. She is now focused solely on throwing the javelin, training through 2024 for one more shot at making another Olympic team.

Chantae received her Real Estate license in January 2022 and joined the Next Move Nation’s Capital Team, and subsequently the Keller Williams Sports and Entertainment division. Her tenacity in athletics will serve her well in real estate negotiations and she looks forward to creating a successful and fun career. Chantae’s hometown is Rolla, Missouri. She obtained her Bachelor’s degree in Education from the University of Nebraska, which she attended on a sports scholarship. She is currently training for javelin at Fort Belvoir, Virginia. Chantae is married to her husband Devon Langhorst who is a helicopter pilot for the US Army. They have one child, a 3 year old boy named Otto. 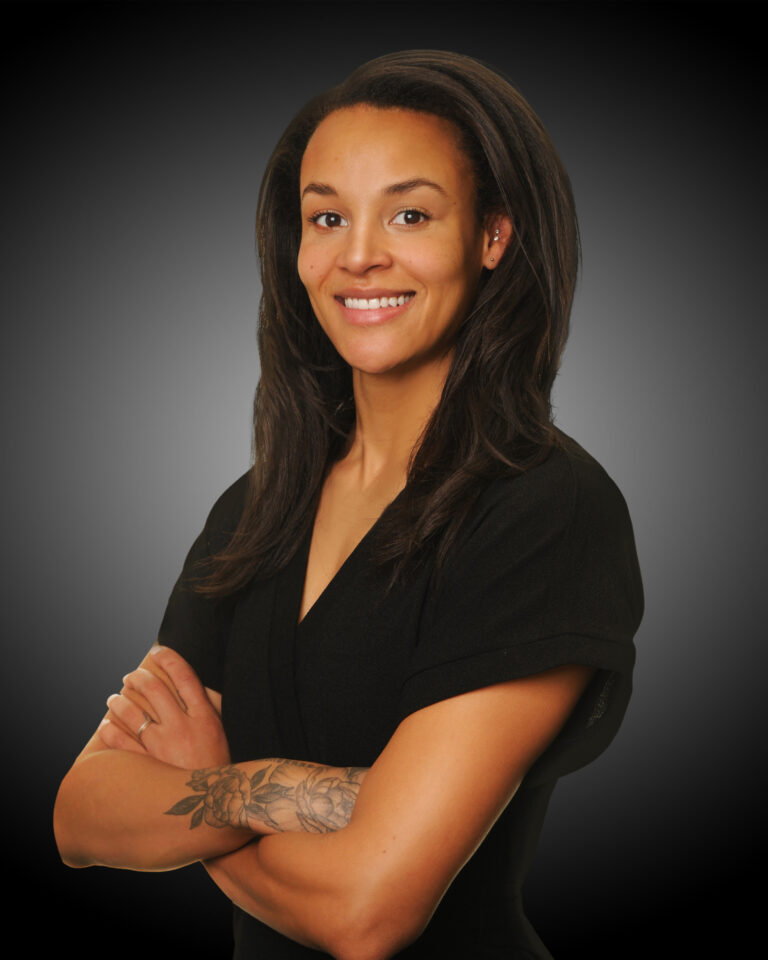 Get a positive, helpful partner for buying or selling a home:

©2019 Bright MLS, All Rights Reserved. IDX information is provided exclusively for consumers’ personal, non-commercial use and may not be used for any purpose other than to identify prospective properties consumers may be interested in purchasing. Some properties which appear for sale may no longer be available because they are for instance, under contract, sold, or are no longer being offered for sale. Information is deemed reliable but is not guaranteed. Some real estate firms do not participate in IDX and their listings do not appear on this website. Some properties listed with participating firms do not appear on this website at the request of the seller.